The MassWorks award will fund a second phase of the city’s Rear Main Street Revitalization Project, which will result in 52 new market rate housing units.

The Lieutenant Governor proclaimed “The Chair City is rocking it!” as she began her remarks.  Addressing Mayor Mike Nicholson, she added “Congratulations to you and your team for the investment you’re making in the community. And as I was driving through the city, I clearly saw the benefits of that investment. Your community here in Gardner looks great, and I really believe (these improvements) are how people gauge how a community is doing.”

An announcement was also made during the ceremony regarding the first-ever awards made through the Underutilized Properties Program.

The program is funding 20 projects, totaling $7.5 million in awards. Included among the 20 awards, Gardner received a $1.3 million grant that will convert the Temptations/Ryan Block building on Parker Street downtown into luxury rental units along with 43-space parking behind the building.

During his remarks, Mayor Mike Nicholson stated “Because the downtown will change almost completely with the programs that are being announced today, I could not be more excited for that progress, or more proud of what we’re able to accomplish by working together with the partnerships we’ve built.”

The MassWorks and Underutilized Properties programs are part of the Commonwealth’s Community One Stop for Growth platform, aimed at supporting local infrastructure projects that will attract private investment, spur housing production and create jobs. 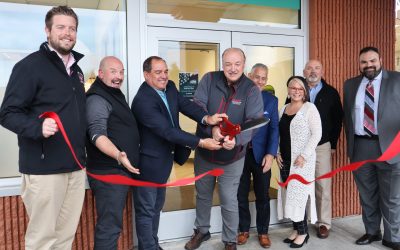 END_OF_DOCUMENT_TOKEN_TO_BE_REPLACED

Lieutenant Governor Karyn Polito, along with Housing and Economic Development Secretary Mike Kennealy, and Director Dan Rivera from MassDevelopment, will be visiting Downtown Gardner on Tuesday, November 30.   A statewide press conference will be held at 10:30am in the Gardner City Hall...

END_OF_DOCUMENT_TOKEN_TO_BE_REPLACED 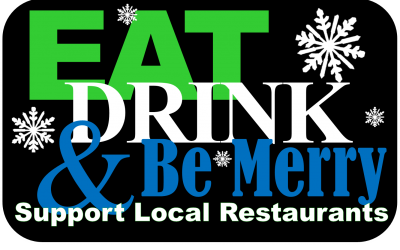 Stay in touch with GGCC information by signing up to receive our eNewsletter.